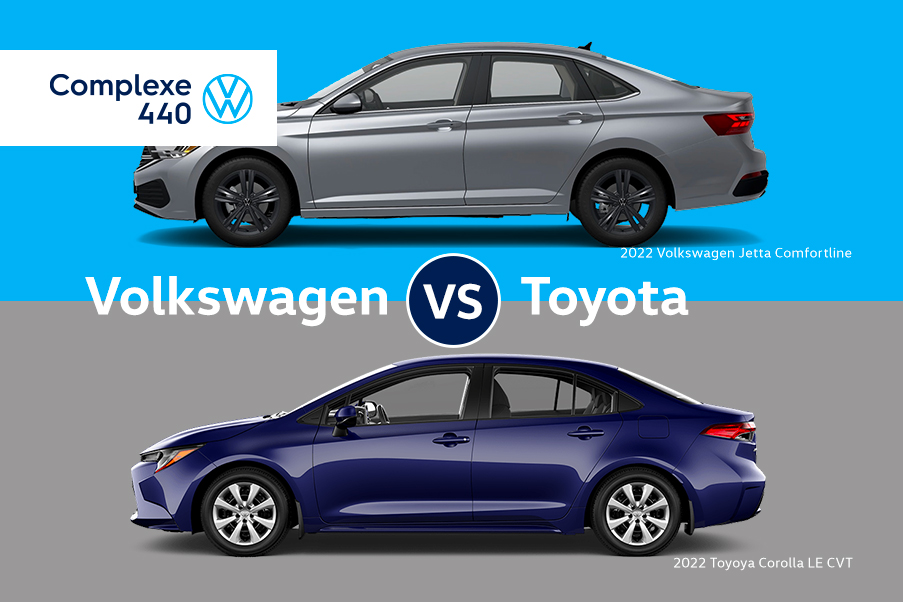 Toyota vs Volkswagen: what are the differences between these 2 manufacturers? How does their history compare? What models do they offer? Complexe VW 440, your Volkswagen dealer in Laval, tells you all about these two giants!

Which is older, Toyota or Volkswagen? Well, both companies were established in the 1930's, at least in terms of their automotive manufacturing, but Toyota has in fact been around since the end of the 19th century! Back then, its specialty was weaving looms.

Toyota was named after its founder, Kiichiro Toyoda, who launched Toyota in 1937. Volkswagen, which means People's Car in German, was also established in 1937 by founder Ferdinand Porsche at the request of Adolf Hitler. Hitler wished to democratize cars and make them affordable for the general public.

Today, Toyota offers a huge selection of vehicles that are sold worldwide under the brands of Toyota and Lexus.

Volkswagen, for its part, is a subsidiary of the Volkswagen AG group, which incorporates no fewer than 12 car brands in total, including :

How do Toyota and Volkswagen vehicles compare?

Toyota and Volkswagen have both established themselves in the automotive industry thanks to their high-quality vehicles with exceptional value. However, the models of both manufacturers offer different advantages that distinguish them from the competition.

For example, anyone who purchases a Toyota Corolla probably does it in part because of the legendary reliability of the Japanese manufacturer. Its rival, the Volkswagen Jetta, is also known for its reliability, but its main selling point is its exciting performance on the road, which is more dynamic and exciting than the Toyota sedan. 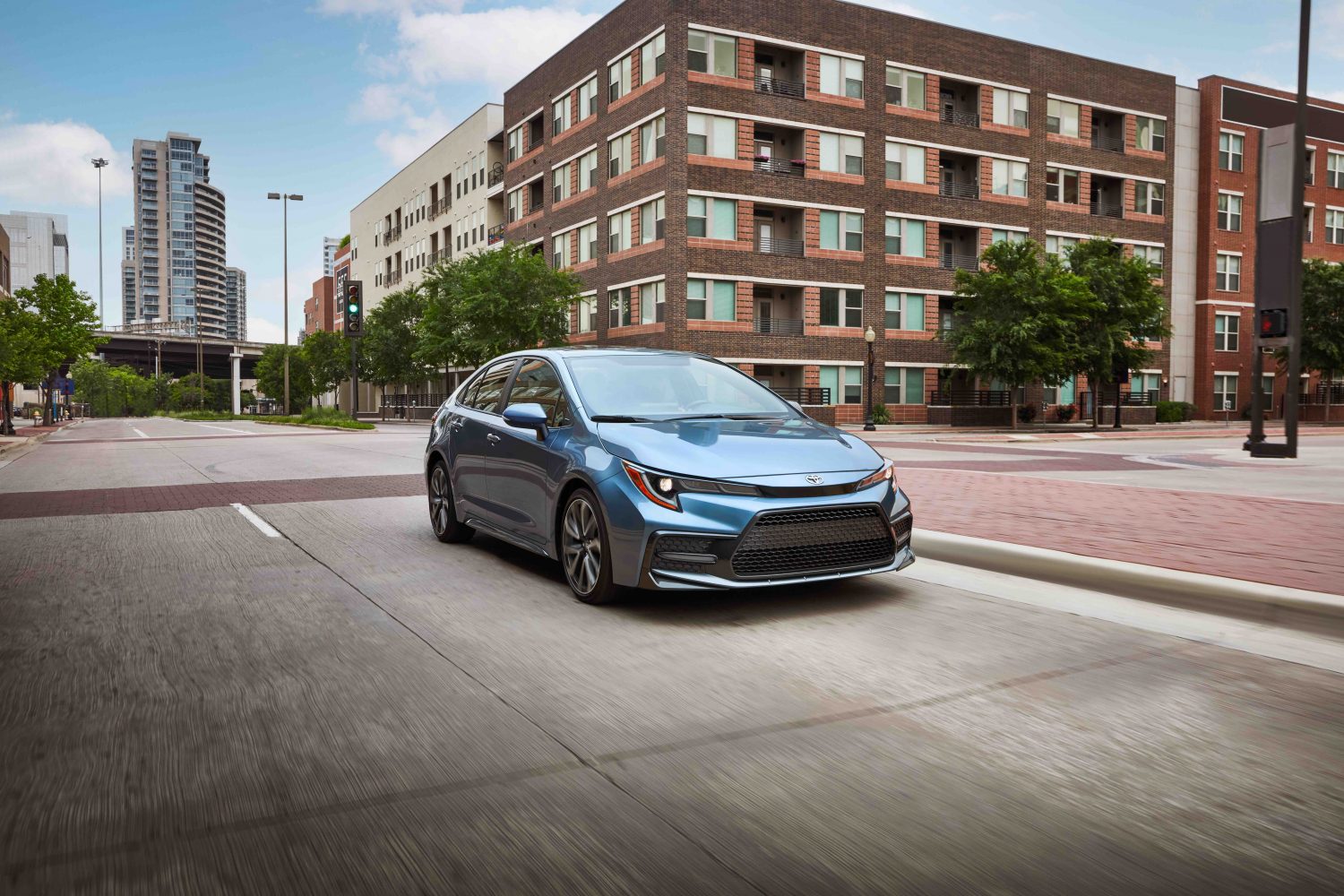 As you can see, each model offers a list of strengths and weaknesses compared to its competitors; go with your taste and needs! 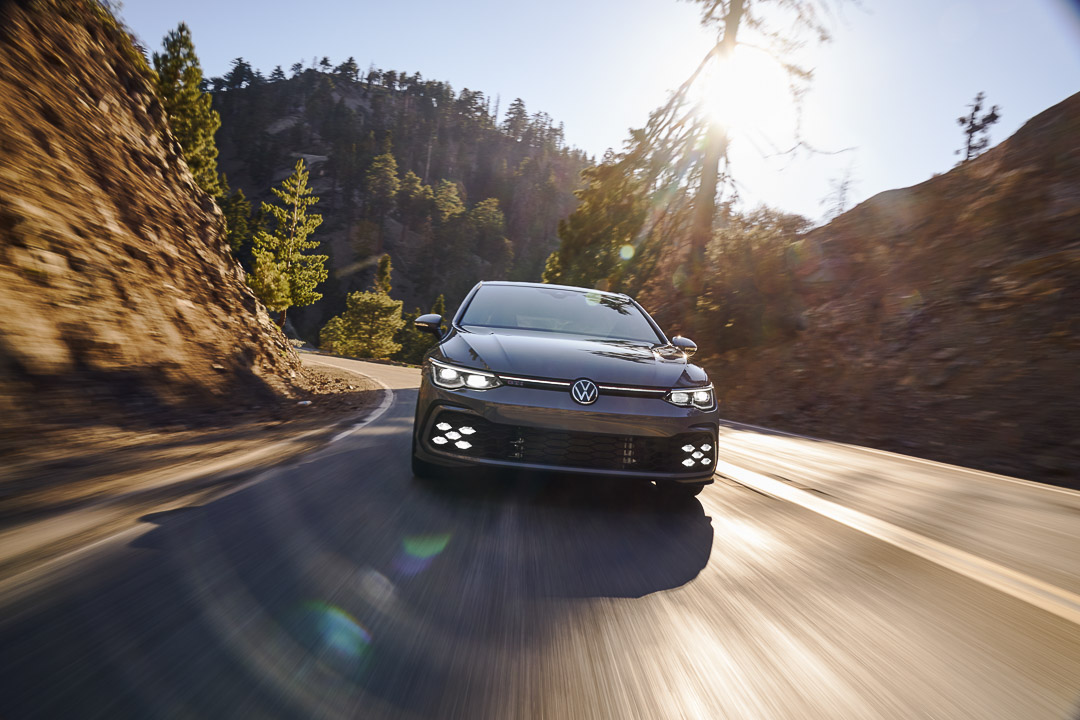 Toyota and Volkswagen models tend to be offered at similar prices, at least when it comes to their sedans and SUVs. The German brand does not manufacture pickup trucks, so we did not include them in the price lists below.

The total cost for maintenance will mostly depend on the model as well the specific part that needs maintenance. That being said, generally speaking you can expect to pay roughly the same price when comparing similar models.

Who boasts the safest vehicles with the most advanced safety technologies, Toyota or Volkswagen? Both automakers equip their vehicles with cutting-edge safety features, including pre-collision alert with pedestrian detection, blind spot monitoring and lane departure assist, among others.

You can be confident that whether you choose a subcompact or a full-size SUV, you will drive in a reliable vehicle that will safely get you from point A to point B. 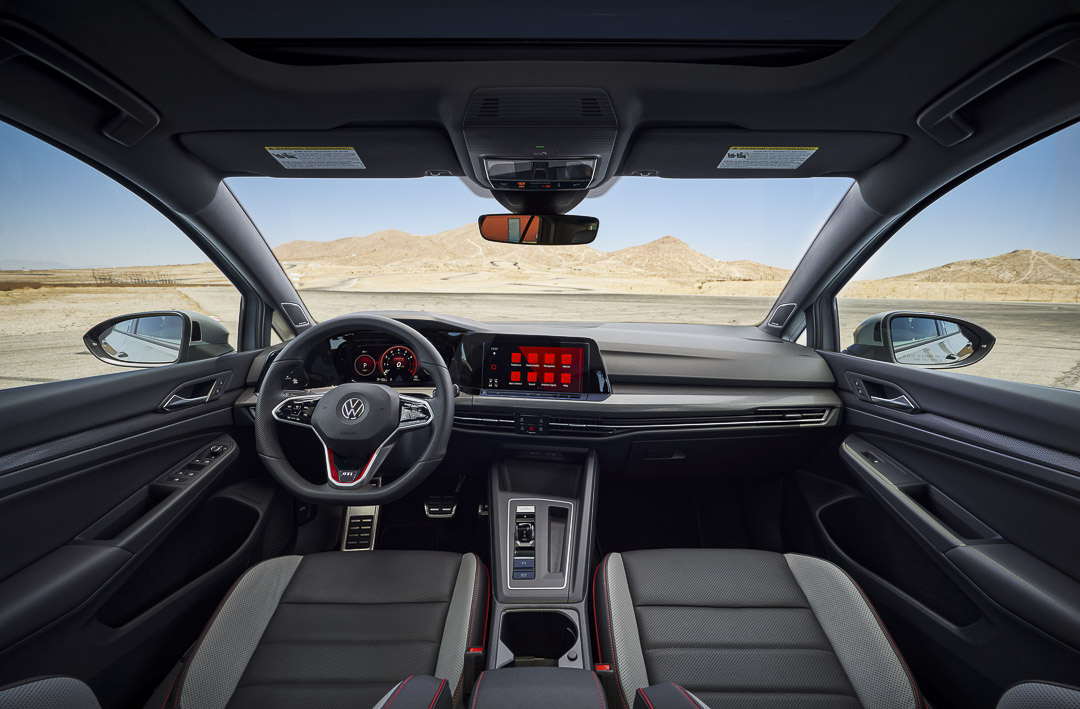 Which brand is better: Toyota or Volkswagen?

Both brands have established their reputation as reliable manufacturers that deliver exceptional longevity, so whichever you choose, you will have made a great choice.

Is Volkswagen more reliable than Toyota?

According to the latest Consumer Reports annual report, Toyota ranks in the top 3 most reliable manufacturers on the market, while Volkswagen is ranked in the top 25. However, according to J.D. Power, Toyota is not quite as impressive and slips to 5th place, while VW fairs slightly better in their rankings.

These rankings take into account every model manufactured by the brands, so the specific ranking for each model will vary significantly.

Is Volkswagen a bigger manufacturer than Toyota?

Is Toyota the most successful car manufacturer?

When it comes to actual profits, both Toyota and Volkswagen rank extremely well and have little to envy from their competitors. More precisely, in 2021, Toyota posted profits of roughly $24 billion USD, which represents an increase of 36%. Volkswagen, for its part, grew tremendously and saw its profits almost double in a year, nearly exceeding $20 billion USD. 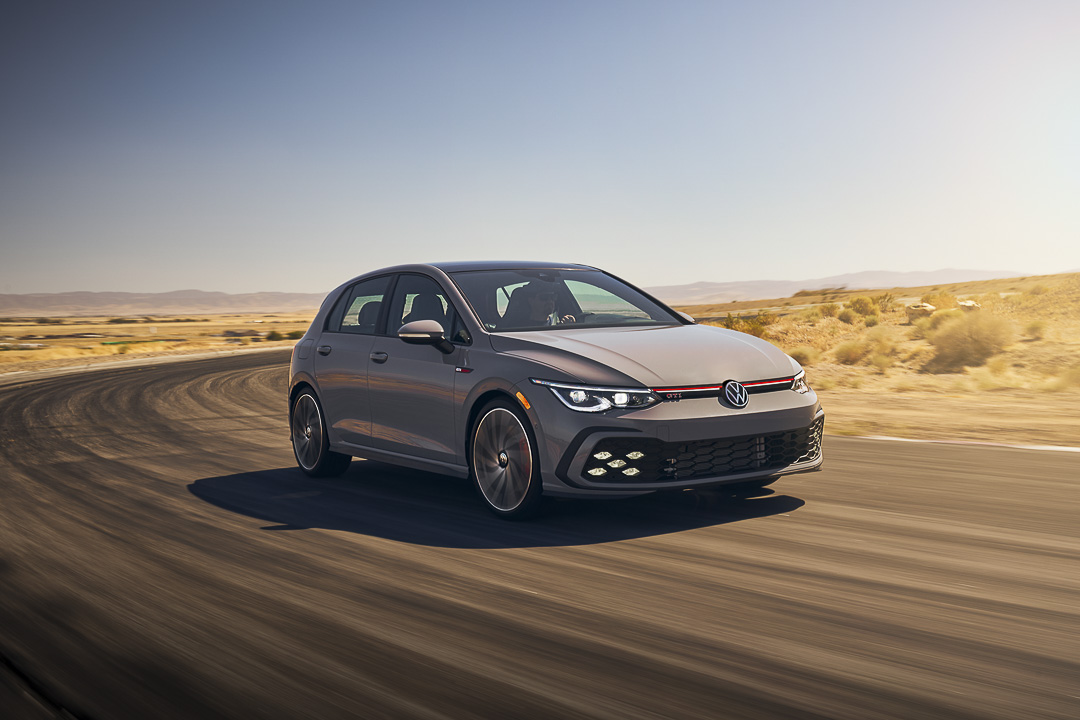 As you can see, it’s tough to call a winner between Toyota vs. Volkswagen. That is because both manufacturers offer a great line-up of very competitive vehicles. If you are looking for an elegant vehicle that delivers plenty of power and exciting handling on the road, you will be very happy with a Volkswagen SUV or sedan.

To learn more about the range of vehicles offered by Volkswagen Canada or to schedule a test drive, stop by for a visit today at Complexe VW 440 in Laval! We are located near the North Shore of Montreal, Boisbriand and Blainville.